THE GREEN ROOM IS CURRENTLY CLOSED TO THE PUBLIC.

Do you wish your audience cared more about your videos?

Have you ever wondered if you're selling yourself short with your content, but you don’t know how to move beyond where you are right now?

Do you feel like your content was meant to make a difference in the world, but you have no idea how to make that happen?

Do you want more motivation to accomplish the things you never seem to get around to?

THAT'S WHAT YOU'LL FIND WHEN YOU JOIN THE GREEN ROOM.

In the entertainment industry, a "green room" is an area backstage where artists and performers can relax and hang out when they're not on stage. Not just anyone has access to the green room either - it's a special place for people who are doing great things, offering of themselves and their creativity to the world.

I love that idea when applied to us as creators - The Green Room at Story Greenlight is a place to connect and learn, but also a place to help you GET. STUFF. DONE.

Not just anyone can both do AND teach. I do both.

I built my career over the last 20 years as a broadcast television editor in Los Angeles. I’ve helped shape content for ABC, NBC, Universal, Disney, Apple, and many others.

For over a decade now, I’ve been coaching and mentoring creative people through online businesses that have served students in over 40 countries through 6 different continents.

Through my work here at Story Greenlight, I coach and consult YouTube creators with followings under 1,000 all the way to many millions.

The Green Room takes everything I’ve learned as an entertainment industry veteran, mentor, and YouTube creator

TO HELP YOU REACH THE NEXT LEVELS OF CREATIVITY AND AUDIENCE CONNECTION YOU NEVER THOUGHT POSSIBLE.

DISCOVER BREAKTHROUGHS THAT WOULD NEVER HAPPEN ON YOUR OWN. 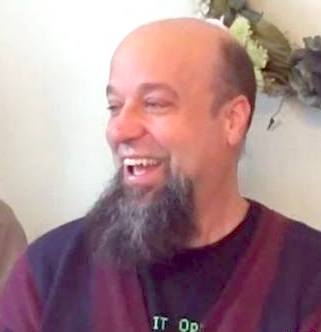 "Jeff knows how to attract interesting and creative people to himself. It's been nice to have people that I can turn to and I can say, "How do you think I should apply this?" And they know exactly what I mean."

"Without the Green Room, I don't think that I would still feel as hopeful and as optimistic about YouTube. It's the only group that I've ever been able to find where you actually get great feedback from people who want to see you succeed just as much as they want to succeed themselves." 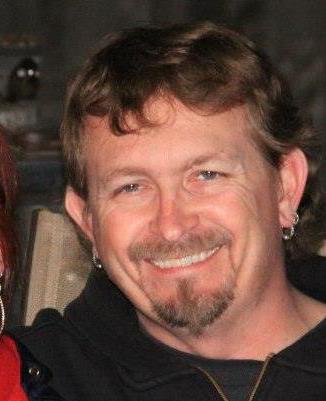 "Since becoming part of The Green Room, I feel like I'm part of something more than just me trying to do this all on my own. It's just been a really great experience."